STOP Suicide is an award-winning suicide prevention campaign which reaches across Cambridgeshire and Peterborough.

The campaign, launched in 2014, is led by the charity Cambridgeshire, Peterborough and South Lincolnshire (CPSL) Mind and is supported by local NHS and Public Health teams.

The message of the campaign is that “suicide is everybody’s business”.

We seek to alert communities across Cambridgeshire and Peterborough to the warning signs of suicidal behaviour and reassure them that an open and honest approach to suicide is the best way to prevent it.

We aim to challenge the stigma and myths around suicide and hope to achieve a suicide-safer community.

The concept of “building a Suicide Safer Community” was first introduced by LivingWorks, in Canada, who developed the internationally – renowned ASIST (Applied Suicide Intervention Skills Training). A suicide-safer community is “one built on honesty, where ‘conversations about suicide are encouraged and will be met with compassionate, none judging and informed responses”.

In a suicide-safer community, people, organisations and stakeholders come together to: 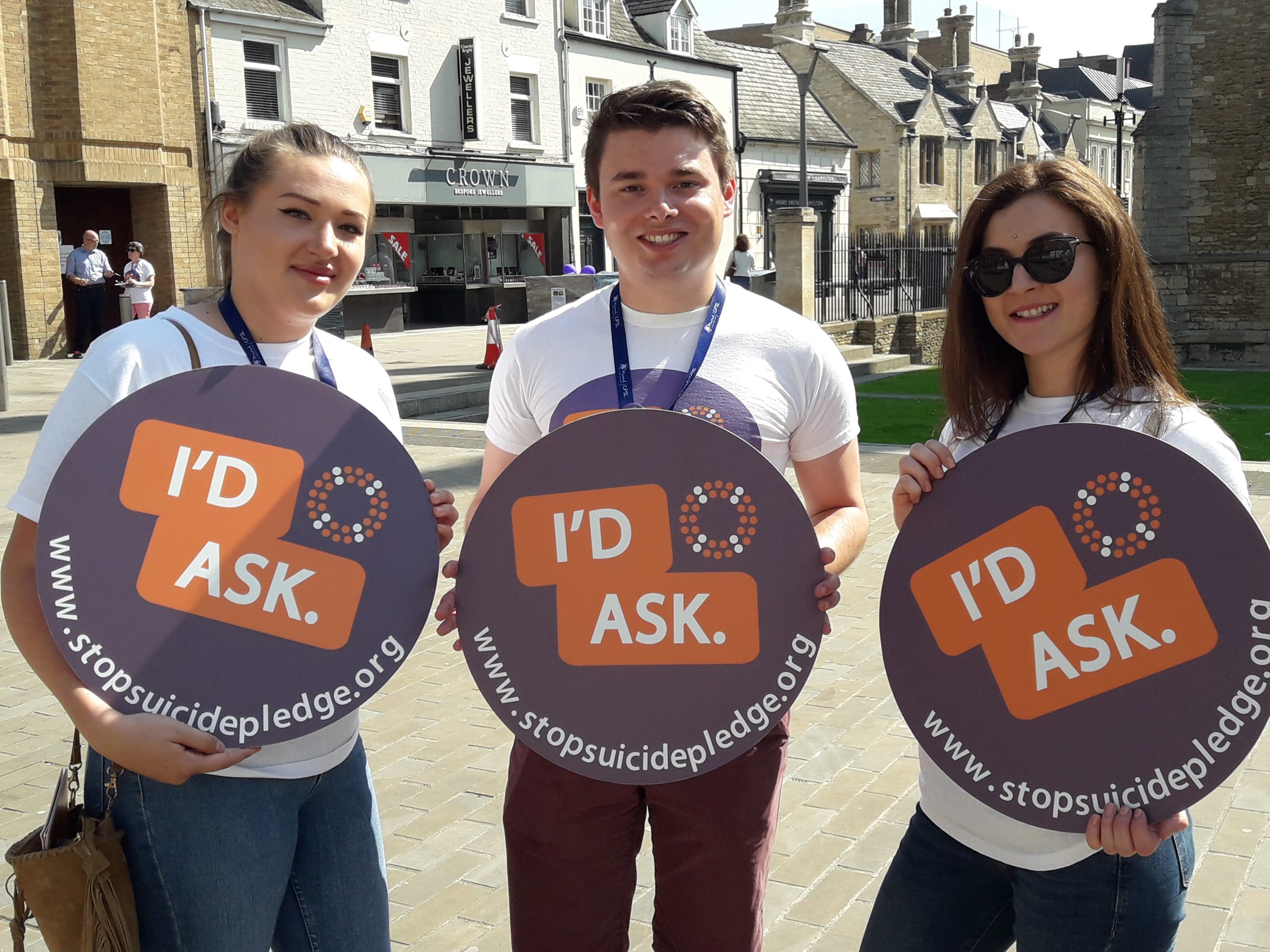 An opportunity for individuals and organisations to demonstrate their commitment to suicide prevention by pledging to have open and direct conversations about suicide, to seek help if they are struggling and to encourage others to do the same. Pledge your voice to STOP Suicides.

The STOP Suicide website includes a range of resources and information to help increase suicide awareness. 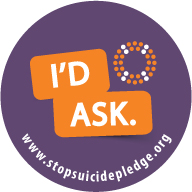 Learn how to be alert to warning signs of others having suicidal thoughts or behaviours, gain confidence to speak directly about suicide and understand how to help someone stay safe for now.

For information about how to join our free-to-attend taster sessions and workshops or how to book training specifically for your organisation  see here.

You and/or your organisation can get involved by:

The illustrations on this site have been purpose-designed for this project by local illustrator Luke Aldington, who has volunteered his time to the STOP Suicide campaign.

Luke has taken the all-important words of Hope, Connect, Talk, Listen, Empathise and Support and interpreted them with his art.

“I am an illustrator by trade having done a degree in illustration. I have lived experience of a mental health condition but as you can see it doesn’t hold me back from my artwork. I am pleased to be able to work on such an important project as this and hope that it continues to make people realise that they can make a difference be it small or large,” says Luke. 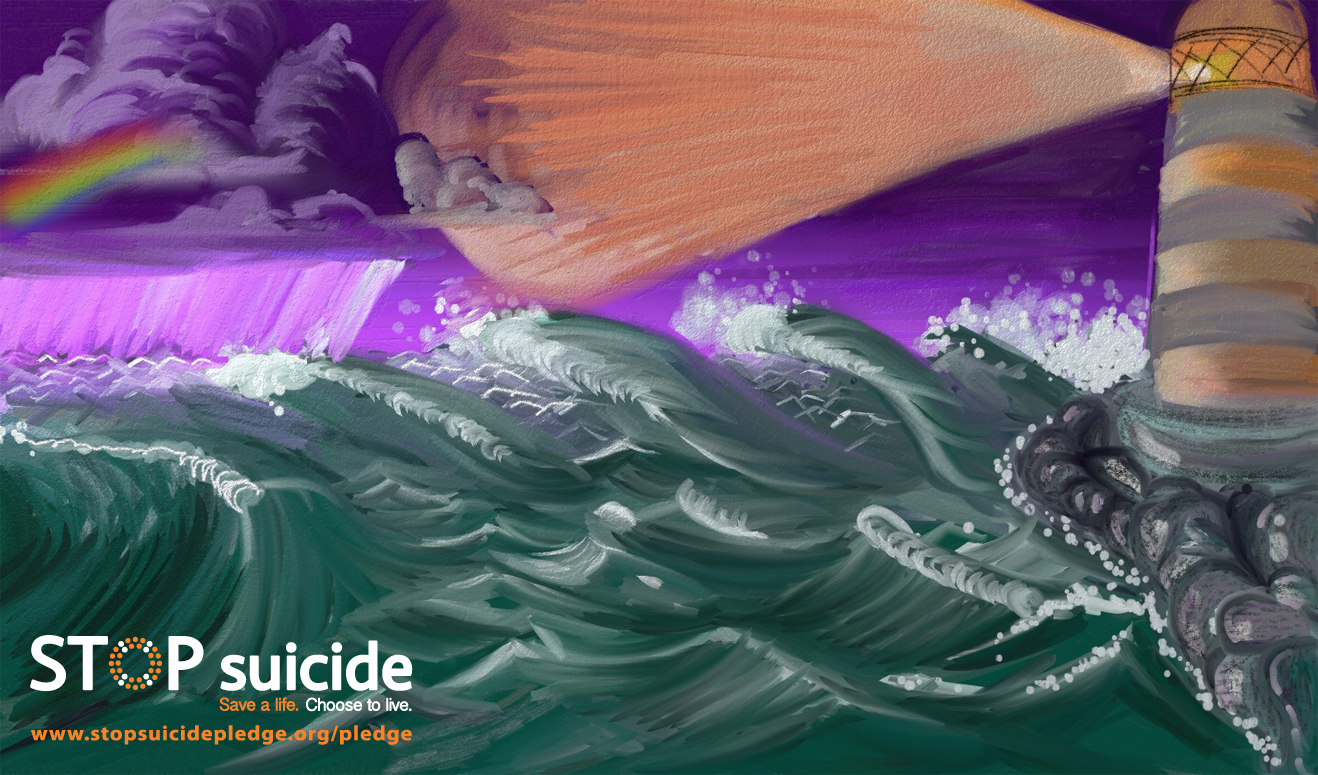 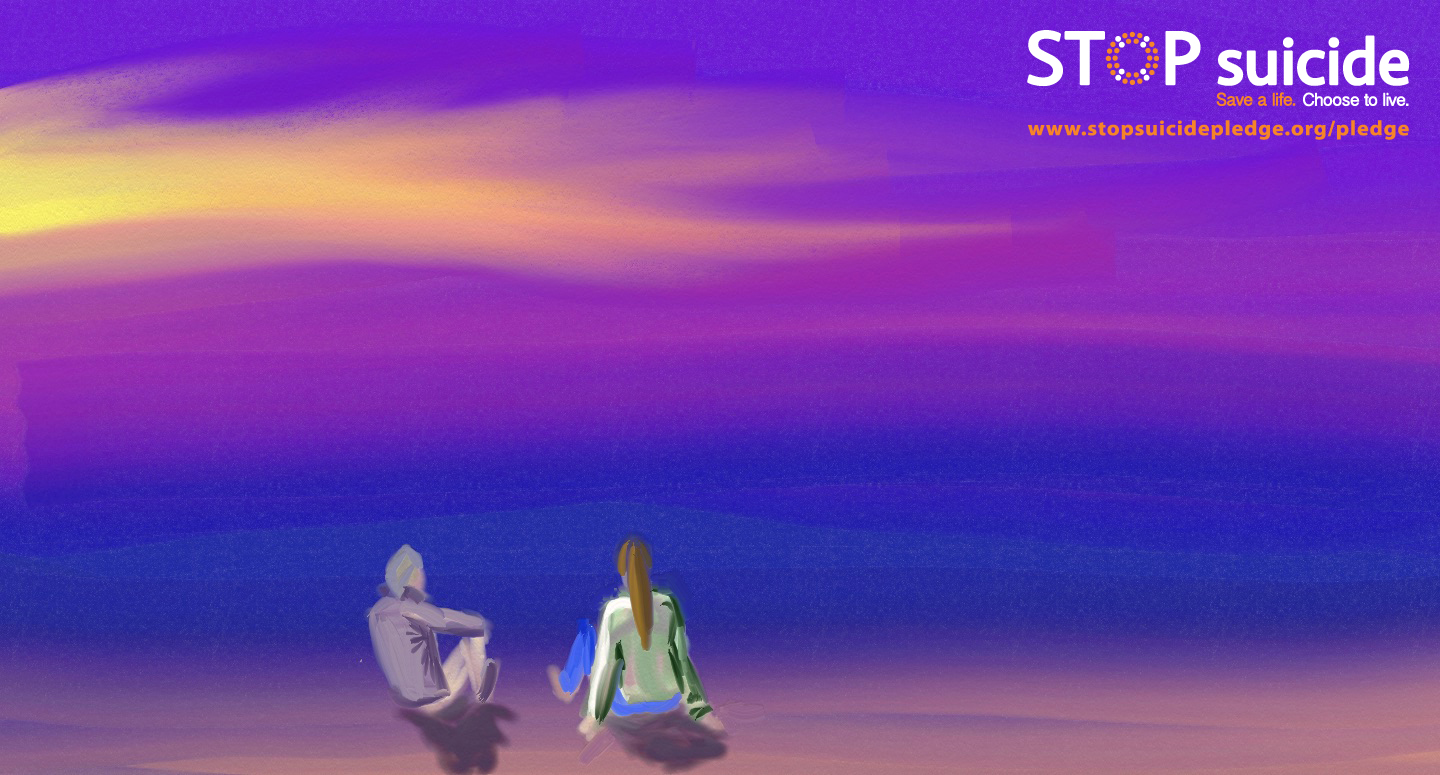 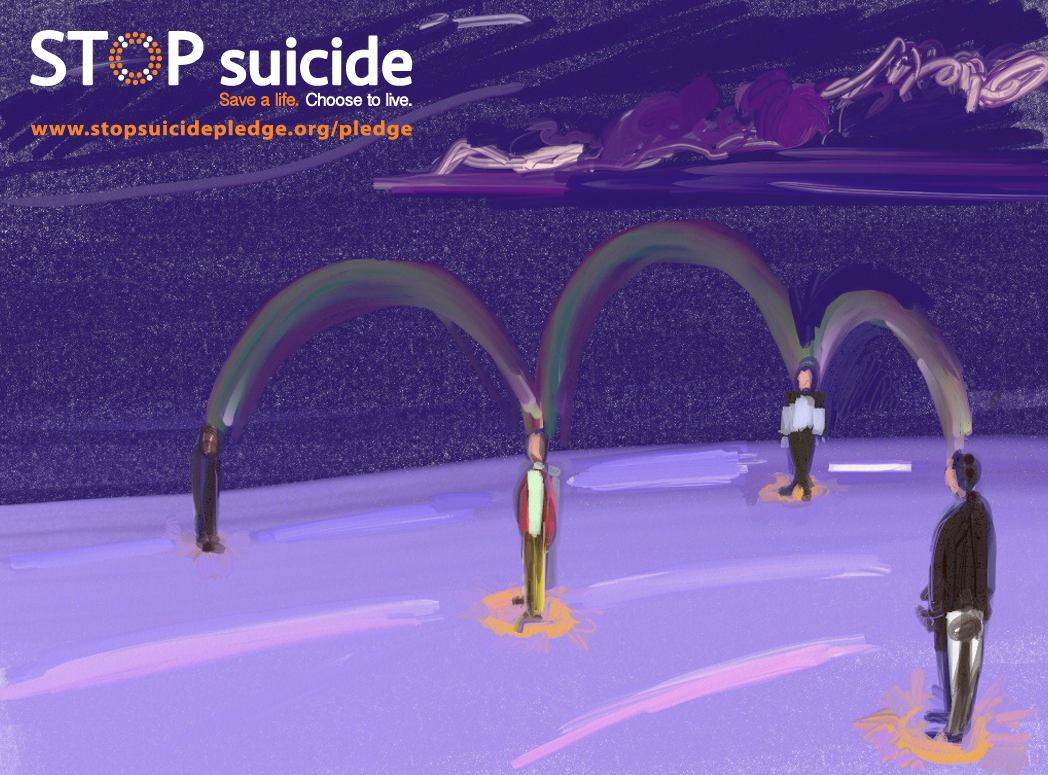 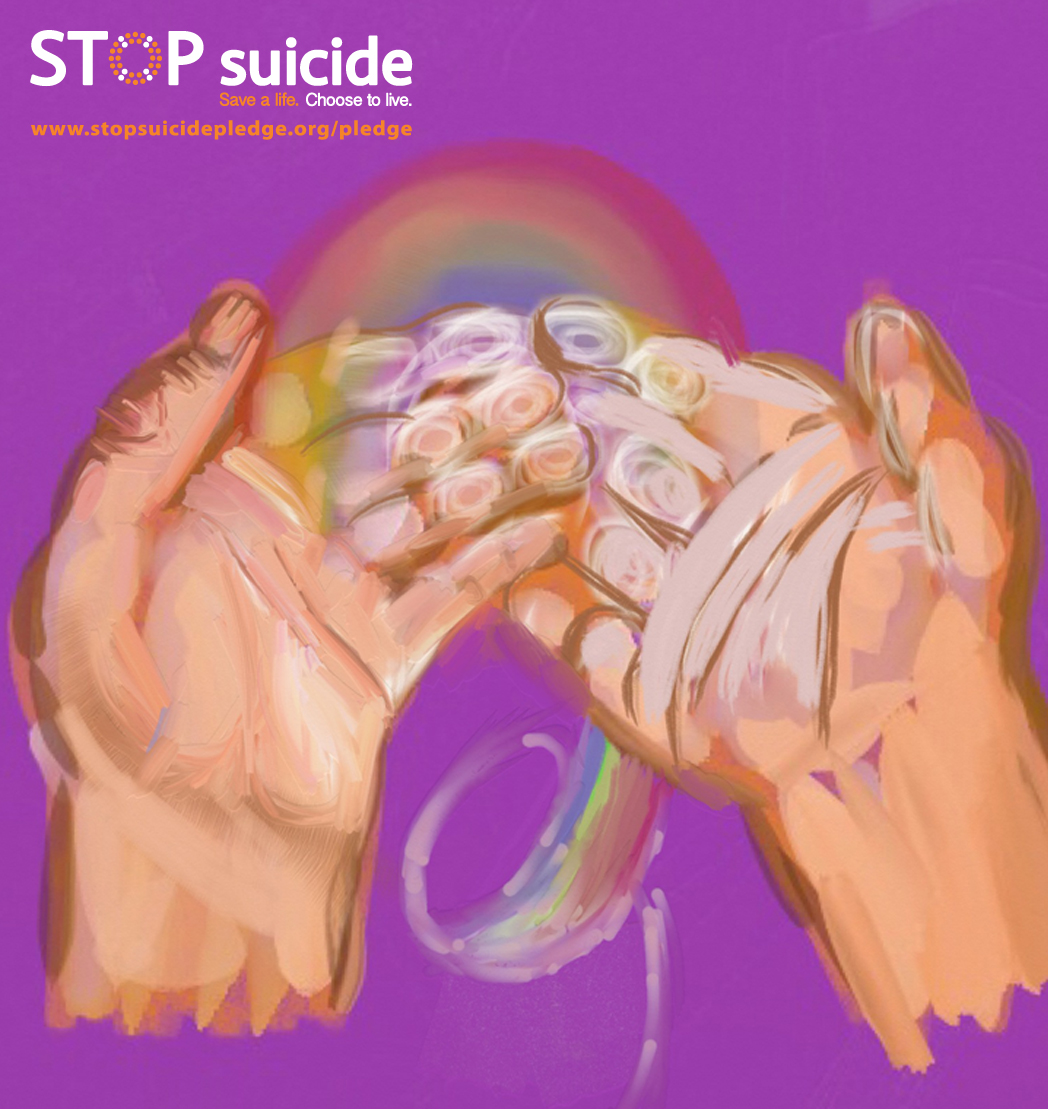 Join the campaign to create a suicide-safer Cambridgeshire and Peterborough